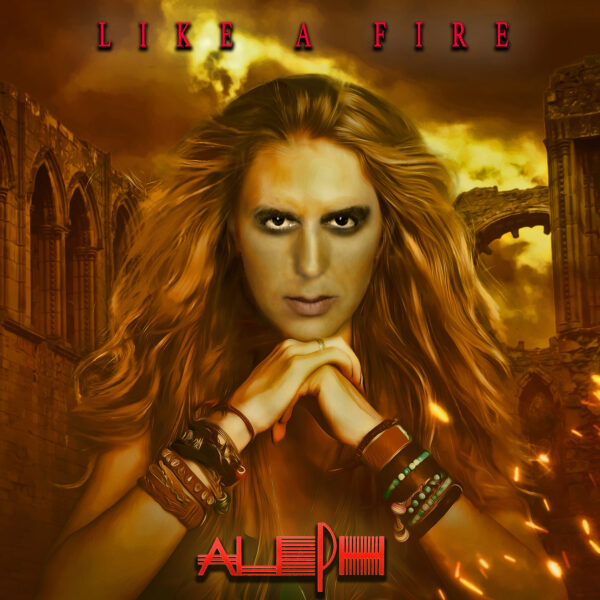 Five years ago (in 2017), after decades of silence, Aleph came back with new remixes of his 80s megahits “Fly To Me” and “Fire On The Moon”. Since then, there have been some new Aleph tracks produced and released. Now it’s been time to compile the “new era of Aleph” into a new album.
“Like A Fire” album contains four fresh remixes from the 80s hits and four new songs from recent years, plus 4 Instrumentals versions! Grab your copy of the new Aleph album and feel the FIRE!

There are no reviews yet.